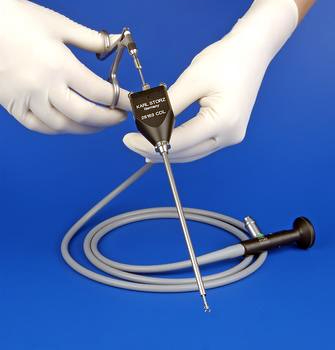 For this there are all of the above possibilities. Access is in the dorsolateral direction caudally and dorsally by a clearly visible on the computer tomography nerve root.

In contrast to the non-selective intradiscal reduce material with latent herniated disc that requires the selective removal of the speaker of the material of the intervertebral disc., And the planning of access is important.

1. Open hernia of the intervertebral disc.